The University Grants Commission (UGC) conducts the National Eligibility Test (NET) for award of lectureship eligibility and Junior Research Fellowship (JRF) where lakhs of candidates appear every time. I had appeared for the UGC NET in June 2012. The examination was objective type and the OMR response sheets were attached with carbon copies that candidates were allowed to take with them after the test for their reference. UGC NET June 2012 result was notified in September 2012 and my roll number didn’t appear in the list of successful candidates. However, when I tallied my responses from the carbon copy of the OMR sheets with the updated answer keys provided on the UGC NET website, I discovered that although my score was more than the qualifying criteria, I was not declared qualified. Immediately, I brought this to the notice of concerned officials at the UGC and I was advised to check my marks on the website after some days. Once candidates’ marks were updated on the website, I checked it again and found that my marks were underreported and it was below the qualifying marks.

Given the fact that, there is almost no human interface involved in evaluating OMR response sheets, it was quite disturbing for me to observe this discrepancy. I again approached the UGC officials with complete details to look into the matter. As the matter was not heard, I followed up with multiple communications to higher officials at the UGC and MHRD almost for a month but didn’t get any positive response. Finally, I filed an RTI application with the UGC asking various points to prove the underreporting of my score and details of action taken on my previous communications to them. The RTI application was planned in such a way that answering the application would have been equivalent to declaring that even though I had satisfied all criteria to qualify the June 2012 UGC NET, I was declared not qualified.
The UGC sent a delayed reply to my RTI application and didn’t answer my questions but it did say that my case was examined and I was declared qualified for the UGC NET June 2012. Subsequently, the UGC NET website was updated with my revised score and it was three percent higher than the underreported marks. It was indeed a pleasant victory and the RTI had been extremely useful in this; it would have never been possible without the RTI application.
After realising my happiness when I received that letter, I could understand what RTI means for thousands of people from lower strata who are able to get their long due pension, right wage and entitlement of other welfare schemes that they're entitled to but have not been getting due to corruption and other bureaucratic hurdles.

I was part of the core team responsible for organising the NCPRI’s Second RTI National Convention at Hyderabad in 2008. I got wonderful opportunity to interact with participants from all over the country; most of them didn’t necessarily possess high level of formal educational training but all of them were able to bring good positive change using RTI. Since then, I’ve been involved in some sort of RTI related activities, creating awareness about the RTI through various channels and helping people prepare RTI applications. I must thank this association that makes me believe that everyone has something valuable to contribute to the society and the humankind irrespective of her/his educational/socio-economic background.

Recently, I was interacting with students from many top tier higher educational institutions for getting their support to sign the online petition opposing RTI amendment in the parliament and I realised that there is very less awareness and sensitisation about these issues that is very much relevant to our day-to-day activities. RTI is one of very few transformative People centric laws and, in true sense, is about empowering ordinary people of this country to do extraordinary things. It’s very crucial to promote RTI literacy in educational campuses and encourage young people to be part of this transformation through the RTI movement. 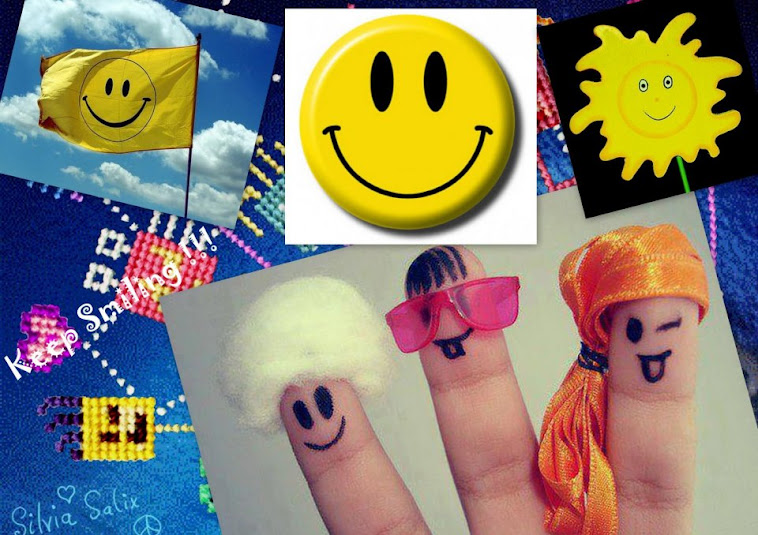